The Talich Quartet will take to the stage and classroom in a week-long residency at Cal State Fullerton. Along with two performances, the Quartet will work with music students in rehearsals, individual lessons and sit side-by-side in performance on Sunday, April 10 with  Jan Talich, artistic director of the Talich Quartet, conducting. 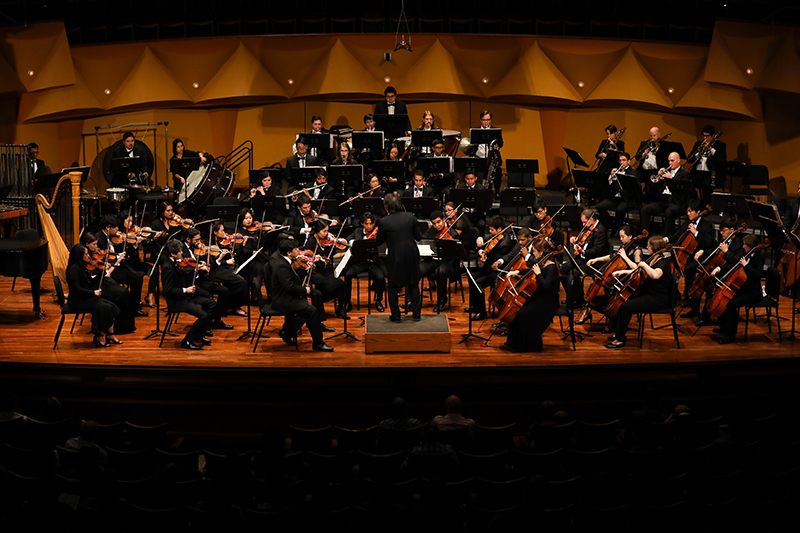 The Talich Quartet has been evolving as part of a prestigious line of musicians for more then fifty years, representing Czech musical art throughout the world.

For several decades, the Talich Quartet has been recognized internationally as one of the world's finest string quartets, and as the embodiment of the great Czech musical tradition. The Quartet was founded in 1964 by Jan Talich Sr., during his studies at the Prague Conservatory, and named it in honour of his uncle Václav Talich, the renowned chief conductor of the Czech Philharmonic Orchestra between 1919 and 1939. During the 1990s, there was a gradual and complete change in personnel, rejuvenating the Quartet while continuing the tradition of its predecessors through involvement in a wide spectrum of musical engagements and recording activities. Jan Talich Jr., the current first violinist, is the son of the Quartet's

The Talich's recordings of the complete string quartets by Felix Mendelssohn, released on the Calliope label between 2001 and 2004, have been widely praised. Other recordings include, Dvorak's "American" quartet and viola quintet (2003), Smetana's two string quartets (2003), and a live recording of Schubert's "Death and the Maiden" and the Dvorák Quintet (2004). The Quartet's Janácek recording was honoured by Gramophone with a nomination for the best chamber recording of 2006—the only recording by a string quartet to be selected.

In May, 2015 the BBC Music Magazine gave the Talich Quartet 5 stars for their latest CD, Dvorak: String Quartets No. 10 &11 and in the 2014 December issue of Forbes, the Talich's recording of Janáček and Schulhoff String Quartets was listed as second best classical recording (reissues) of 2014. Recent recordings include works by Smetana, Dvorak, Janacek, Kalivoda, Fibich, Schulhoff, Schubert, Brahms, Debussy, Ravel and Shostakovich.

This site is maintained by College of the Arts.